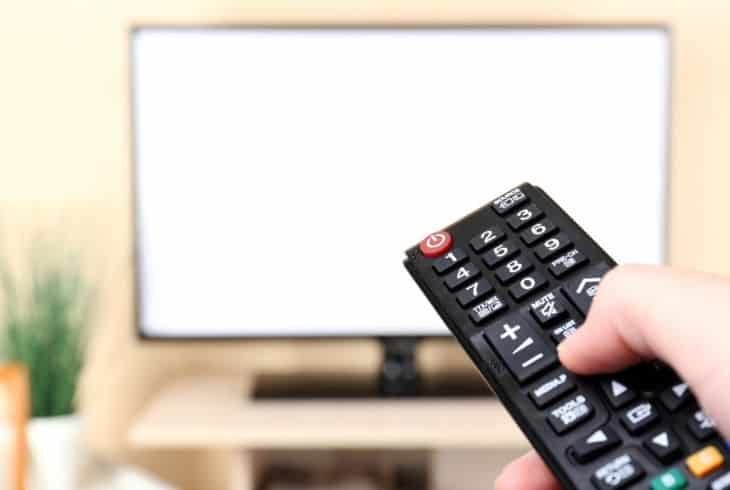 Your Samsung Optimum cable box won’t turn on and you don’t know how to fix it?

Let’s admit it, Optimum box devices could occasionally have similar issues, but thanks to the many people with the same problem, there is more than one solution.

Keep reading and by the end of this post your Optimum box should hopefully turn on.

Even replace the remote batteries if you’re concerned that they might be warned out or download the optimum app from which you will be able to control your TV without the hardware remote.

READ ALSO :  How to Return Optimum Equipment Without Much Pain?

Before we reveal how to fix the issue, let’s first see what might possibly prevent your Samsung Optimum box from being turned on.

This will prevent the problem from appearing in the future.

Sometimes the cable box won’t turn on due to a simple hardware malfunction.

Regardless of the effort, you put into the troubleshooting process if there is a more complex internal issue you won’t be able to do anything by yourself at home.

Hardware-related issues also include the possibility of a faulty cable preventing the Optimum box from turning on. This can easily be identified and fixed at home so don’t get discouraged.

READ ALSO :  Why Is Optimum Phone Line Not Working?

Users report that in most cases where the Samsung Optimum cable box won’t turn, it is due to a faulty cable, bad power flow, worn-out remote batteries, and other things we are going to discuss further in the post.

If you haven’t updated your Samsung cable box in a while, the software might be really outdated, which itself prevents the cable box from starting up.

With all that in mind, let’s jump right into the solutions.

We highly recommend applying our methods in the order they are listed below and not skip anything. Be patient and test if your Optimum Samsung cable box starts after you’re done with each method.

READ ALSO :  How to Fix Optimum Modem Not Working Issue?

If your cable box won’t turn on, the issue might be with your remote. This is why one of our first suggestions is to check the batteries of your remote.

Purchase a new set of batteries for your remote and switch them up before proceeding further in the post.

At least you will be sure that the issue isn’t that simple and might require some more complex troubleshooting.

How To Use The Optimum App?

If after replacing the batteries your remote still doesn’t work, there is another handy workaround to control your TV and the cable box without the remote.

If you have heard of the Optimum app, then you will probably know that one of the features in that app can provide you with a digital remote to interact with your TV.

Some people just want to replace their hardware remote with a digital one so they can operate their TV more easily and exclude issues related to the remote.

To establish the app all you have to do is download it on your phone or tablet and turn it on.

Then head to the settings and find an option called digital remote. Then finish the establishment by locating the Optimum box.

Then your cable box will be fully functional and you will be able to pair them up successfully.

One of the main causes for the issue would be inappropriate or faulty wiring. If your power cable isn’t working as intended, you won’t be able to turn on your Samsung cable box at all.

READ ALSO :  How to Fix Optimum Cable Box No Sound?

There are two main steps of verifying cables in configuration. Make sure that the cables work and test the port you’re using with a proven-to-work cable.  You can also try to plug the cable in all ports to see if they work.

If another HDMI cable is the issue, then the problem was with your old HDMI cable, but if it still doesn’t work, then you should seek further assistance in checking the HDMI port’s functionality.

A universal method for almost every issue regarding Samsung Optimum cable boxes is to restart their power flow.

This is done by performing the Power cycle process, which stands for completely wiping all current electricity in your device and providing a cold boot.

To perform a power cycle, follow the steps below:

Those steps explained how to perform power cycles but make sure to execute them carefully to avoid unwanted complications.

In case your Samsung Optimum cable box won’t turn on, even after performing a power cycle let’s move on further in our methods.

If there is a malfunction with the power station device, you will be able to protect your TV and cable box from any further harm.

To reset your Optimum cable box you would need to perform a specific sequence of buttons that should work not only on Samsung devices. This approach is also known as the multiple button method.

Once ready plug out your cable box for about 20 seconds from the wall outlet and reconnect after. Test if the Samsung Optimum box will now turn on.

The whole issue could be coming from your remote so as a last resort you can perform a power cycle to your remote and hopefully the issue will be gone.

READ ALSO :  How to Fix Optimum Modem Not Working Issue?

To power cycle, remove the batteries and press each button at least twice to ensure that you have pressed it. Go over all the buttons and pay close attention not to miss anything.

Once ready put the batteries back in their compartment and you shall be ready. Test if your Samsung Optimum box can now be turned on.

Read Next: Why is Optimum Phone line not working?

If none of the troubleshooting methods have resolved your situation so far, there is one last thing you can do.

If your warranty is still not voided you can contact your manufacturers to demand a repair.

READ ALSO :  Why Is Optimum Phone Line Not Working?

Note that if your TV was exposed to any physical damage or water, your warranty won’t be intact.

In that case, you can seek repair online or contact Optimum customer service for another series of troubleshooting steps and hopefully, they will manage to get it working.

After getting more familiar with why the Samsung Optimum cable box can’t turn on, we figured that you should be now fully capable of dealing with the issue yourself.

We wish you good luck in the future and troubles experience.

READ ALSO :  How to Return Optimum Equipment Without Much Pain?