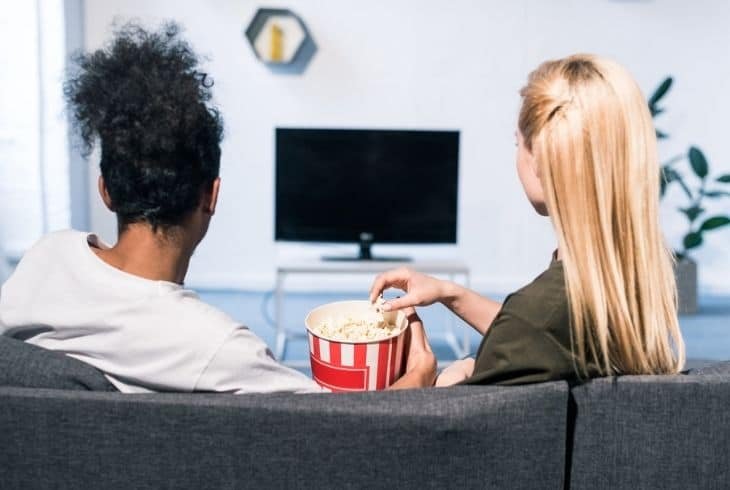 The Disney Now app is great for child-friendly entertainment, but it still has some bugs to be worked out, leaving many wondering why their Disney Now app not working on Roku.

Do be aware that the Disney Channel is still active, and could be a suitable replacement instead of a functioning Disney Now app.

But I would advise against substituting the Disney Channel for the Disney Now app because it offers drastically more content.

READ ALSO :  Why Is Spectrum Not Working On Roku? Fix Guide

Why is Disney Now App Not Working on Roku?

Outside of the United States, geo-restrictions are the main cause of Disney Now app failures.

However, simply restarting your Roku system or reinstalling the Disney Now channel can save you frustration, though software issues do cause content to stall on Roku.

Most of the root causes preventing Disney Now from working correctly do not stem from errors in the application. Instead, many root causes involve fixing or optimizing Roku and network factors.

How to Fix Disney Now App Not Working On Roku

If you have run into technical difficulties streaming family-friendly content to your television, you may be asking yourself, “Why is my Disney Now app not working?”

I would, as usual, recommend starting with two solutions: deleting and reinstalling the app and then restarting the Roku device.

The following solutions will guide you through the troubleshooting process step by step:

System restarts are frequently the first place to start when troubleshooting technology issues.

The truth of the matter is that all code has tiny flaws in it, and these coding errors can cause memory leaks, slow performance, service failure, and numerous other issues.

Restarting the device helps clear volatile memory (RAM) of any faulty processes. When it finishes rebooting, the Roku device will be in a fresh state, free of any conflicting errors that would otherwise cause your Disney Now app to fail.

READ ALSO :  Why Is Spectrum App Buffering On Roku?

Also, be aware that there are two ways to perform a system reset on a Roku device.

The first of which involves navigating through the Roku settings, as follows:

The second restart method involves removing power from the Roku, as follows:

Note: Be aware that both methods of restarting the Roku device are equal. Neither method is superior to the others and they each accomplish the same goal.

Another way to remedy occurrences of the Disney Now app failing to work on Roku is by clearing the cache.

The Roku cache can get bogged down and clogged up with useless data. In some cases, this clogged data can cause apps to fail.

But wait, things get worse. Not only can an overloaded cache cause apps and channels to fail, but it can also create buffering issues, playback issues, and generally sluggish performance.

Freeing up storage can help apps and channels function properly as well as provide a faster streaming experience.

READ ALSO :  How To Hook Up Roku To Surround Sound? Quick Guide

The following steps will allow you to clear the Roku cache and restart the device:

Note: Clearing the Roku cache can also be achieved by restarting the device with other methods (see solution #1).

Presently, Disney Now content is only available in the United States. Disney uses a technique called geo-restrictions to identify your global location via IP address to permit or deny you from seeing the content.

If you live outside the US, you will be inherently blocked from viewing content. However, a VPN tunnel can mask your IP address and fool geo-restrictions.

Note: The process of setting up a VPN tunnel on your router is well outside the scope of this troubleshooting guide.

In addition to purchasing a VPN service subscription, you would also need a router capable of terminating a VPN tunnel. The vast majority of VPN providers have guides on their websites demonstrating, step by step, how to set up a VPN tunnel on your router.

There could be application data stored in the Disney Now app that’s causing conflicts.

In addition, there could be a newer version of the app. Deleting the currently installed version and then reinstalling it will ensure it’s using the latest version of code.

Solution #5: Use a Participating TV Provider

You may think Disney Now isn’t working because you don’t have access to all of the content hosted on the Disney platform.

And know that Disney Now is technically a free service, but there is one caveat: you must be signed up with a participating TV provider to unlock all of the content.

Otherwise, you only have access to a watered-down version of the app. Approved TV providers most of the big names, including AT&T, Spectrum, Cox, DirectTV, Dish, Optimum, Verizon, and Xfinity.

Read Next: Can You Use a Universal Remote on a Roku TV?

More often than not, the reason Disney Now won’t work on Roku (in the US) is related to issues with the Roku device itself. If you’re outside the US, the most common reason for Disney Now not working is geo-restrictions.

These troubleshooting methods and techniques should solve any problems with the Disney Now app not working on Roku.

It is possible, however, that you are experiencing a technical anomaly that isn’t solved with typical troubleshooting steps.

If the above steps and solutions did not work for you, I recommend contacting Roku support.