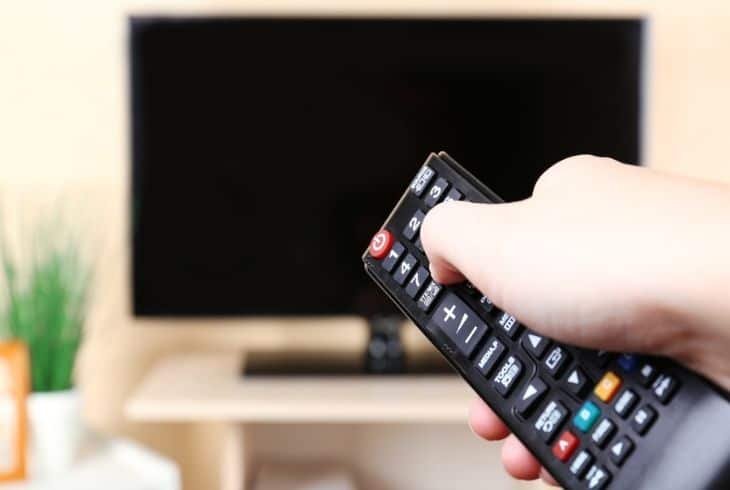 It can be annoying when your Humax Freesat Box won’t turn on. But, did you know that this occurrence is rather common in the UK? Did you know that many people are trying to solve this, too?

In this guide, we’ll skim through the steps on how you can solve this big dilemma! So, sit back, relax, and stay tuned because you are about to read the best resolution to this problem!

If you find your Humax Freesat not turning on, check your TV first and see if the problem is with the HDMI connection by checking the ports on the TV and the box. Next, check the box’s power supply and wall outlet it’s connected to, and perform a power cycle of the Freesat Box.

Before we resolve the problem, let us first brainstorm the reasons why your Humax Freesat Box won’t switch on.

Why is My Humax Box Not Turning On?

Just like any other device, the Humax Freesat Box isn’t alien to bugs, errors, and discrepancies.

And as easy as we want this to be, it’ll be pretty difficult and complex to get to the root of what’s causing it not to switch on.

But, there are several things and factors that are considered the most common reasons why Freesat Boxes don’t turn on. These factors include:

Yes, it’ll take you some time to identify what the root problem is. Therefore, the approach you need to take needs to be complete and comprehensive. The solution you’ll perform must address not just one of these factors, but all of them!

Luckily for you, our tutorial isn’t just like any other tutorial you will see online. This guide will take on this particular dilemma completely!

Without further ado, let’s solve this mystery and get rid of the knackering trouble that this problem is causing!

Whether or not you’re seeing lights on your Freesat Box or not, follow this step-by-step walkthrough so you can finally get rid of the problem and resolve it once and for all.

Are you sure that the problem is with the box itself, not with the telly? The first thing you want to look for would be if there are lights on the Humax Freesat Box.

If there are, then it’s powering up.

So, check the input or source of your telly. To do this, on your TV’s clicker, press [SOURCE] or [INPUT]. Check if the box is inserted into the correct HDMI input/port.

READ ALSO :  Can I Connect Satellite Dish Directly to TV

The wording of every telly would be different. However, the usual path would be Settings > Image Output/Image Quality/Image Settings.

Step #3: Check Both Ends of the HDMI

The next step would be to check both ends of the HDMI cable. To do this:

After that, what you have to do next would be to check the power supply of the Freesat Box.

READ ALSO :  How to Get Freesat on Sky Box For Free? Valid Methods

The primary method of doing it is to use a multimeter, but, if you don’t have one and if you’re not sure how to use it, you can check it by plugging it into a different outlet to see if it’ll light up at the least.

Here are also common symptoms that can tell you that the power supply is faulty:

If you do have a multimeter, use it to see if the output is giving the correct voltage. When you see that it doesn’t from that alone, the problem could be with the power cord.

READ ALSO :  Which Is the Best Freesat Box to Buy

NOTE: The best tip here is to contact an expert who can check it for you. This will speed the process up.

By doing these steps, you’ll finally be able to say goodbye to the problem of your Humax Freesat Box not turning on!

Carefully following this tutorial will be the ultimate guide to regaining the joy and fun you had while watching your favourite shows and programmes on your telly.

It’s Still Not Turning On, What Should I Do?

Should you have carefully followed the steps outlined in the guide and the set-top box (STB) is still not turning on, the next step is to contact Humax about it.

When you find that the problem is persistent, it’ll need professional attention already, so contact an engineer from Humax to help you with it.

If it’s still under warranty, they might be able to help you with a replacement if they deem that the unit is defective. Otherwise, you might have to pay a few extra dollars for repair costs and charges.

Thus, to fix Humax Freesat not turning on issue, the best method is to check the HDMI connections and ports of your TV as well as Humax Freesat Box. Further, ensure that the Box is receiving power supply.

READ ALSO :  Freeview vs Freesat : Which is Better?

Read Next: How to Reset Freesat Humax Box Easily?

A lot of people go frantic when they find that their Humax Freesat Box won’t turn on. In reality, it’s an issue that’s common and widespread across the users of the said device.

Having this tutorial handy can shave off a lot of time and effort you’ll spend trying to find a solution!

Our guide can be your one-stop solution to solving this problem, as well as any other power problems you experience with it!